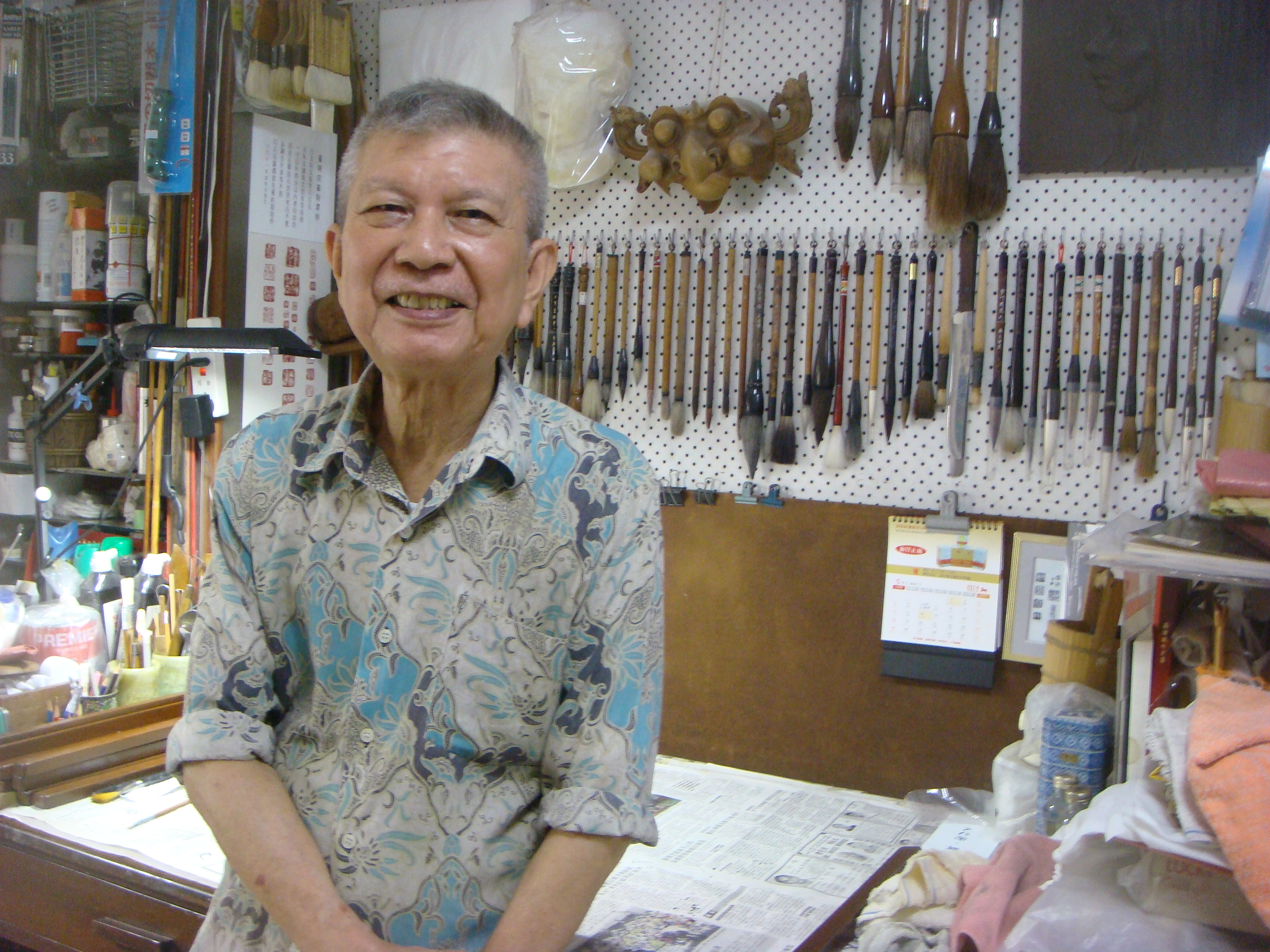 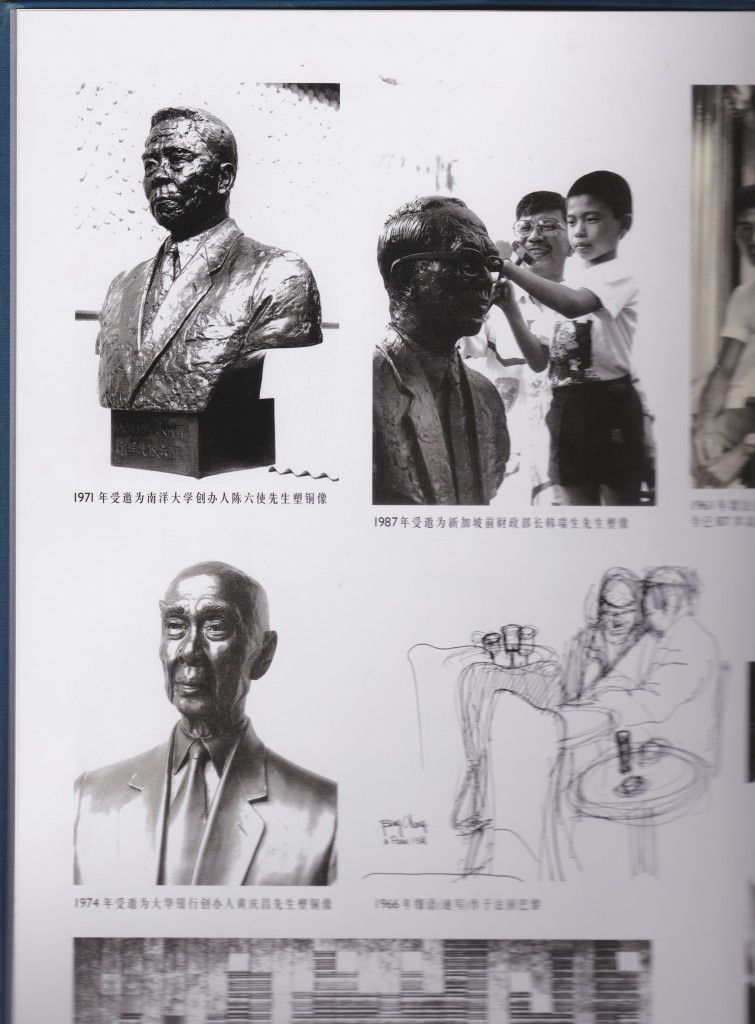 Wee is an influential figure in the arts for several decades. He co-founded the Modern Art Society Singapore in 1963 and the Shi Cheng Calligraphy and Seal Carving Society. He is also advisor to many art societies in Singapore.

The forward-thinking artist has been conferred numerous awards and accolades in Singapore and overseas for his artistic excellence and contributions. He was the first visual artist to receive the Cultural Medallion when it was launched in 1979. He also received many prestigious awards including International Prize for Modern Art in France, the President’s Award, International O.A.C Exhibition in Japan, Certificate of Honour, The World Famous Chinese Artists in Appreciation of Outstanding Professional Competence in Fine Arts, China.

His works are among the collections of local and overseas corporations. In addition to his art practice, Wee was also an avid educator. He has been teaching in NAFA for the last 31 years, and served as Head of Department of Fine Art from 1982 to 1989. Today he remains active in the faculty, serving as a Senior Teaching Fellow.

Wee started his formal art training at NAFA from 1955 to 1958 where he mentored under pioneer artists such as See Hiang To, Cheong Soo Pieng and Chen Wen Hsi. After holding four consecutive solo exhibitions, he left to further his art studies at L’Ecole Nationale Supérieure des Beaux-Arts between 1964 and 1969, diversifying into sculpture studies. During his sojourn in Europe, Wee had held solo exhibitions in Berne, Paris and Hamburg. His eighth solo exhibition was held in 1970, a retrospective for the young artist who was then only 32 years old. His 11th solo was at NAFA several years ago. His latest solo No 12th) is held at Nanman Art.